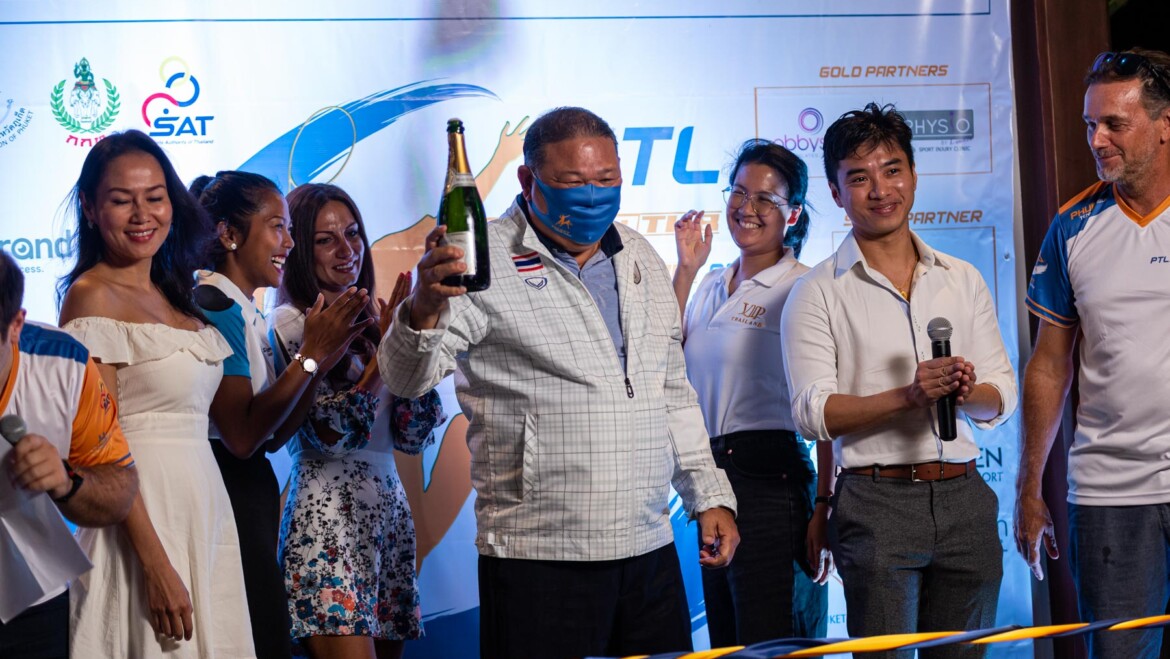 The Phuket Tennis League (PTL) has ended its first season of 2020 with 80 players from 21 different nationalities and more than 150 matches organised in tennis courts across the island.

It is now time for The PTL Masters Championship Season 2020 which will see the best eight players of four categories (Single Men A, Single Men B, Single Women, Double Men) competing for the prestigious PTL Masters titles and win up to 20,000 THB in cash and 250,000 THB in total prizes from the 100,000 THB initially announced!

The PTL Masters Championship 2020 started with a sunset cocktail opening ceremony at Pine Beach Club in Intercontinental Phuket Resort, this Friday 19th February from 6pm onwards. Players’ welcome pack have been distributed with the official t-shirt of the competition, 6 (six) qualification groups revealed for the tournament to start on the next day. All guests were offered a glass of sparkling rosé with finger food and 20% off their menu during the event while enjoying music with live DJ and a fire show.

There will be opening speeches from the PTL founders, David Martin and Dorian Bezzina, along with official partners, the President of Sports Association of Phuket, Khun Thammawat Wongcharoenyot, and Director of Sports Authority of Thailand, Khun Damrong Chaisena. Organisers also said that world-famous tennis stars might make an appearance that evening.

The PTL Masters matches will be played over two consecutive weekends at Thanyapura Sports & Health Resort Phuket on 20-21 February for the group matches (Round Robin Format) and 27-28 February for the semis and finals. Thanyapura Sports & Health Resort Phuket offers 50% off room packages with breakfast starting from 900 THB per night (after discount) during these dates including free access to all sports facilities and group fitness classes.

A special program for tennis players, friends and family will be offered such as yoga, stretching, racket stringing, kids’ corner from ages five and above, and family fun activities from ages three and above. All finalists will enjoy a one night stay at the resort before their final matches with the finals broadcasted live on Facebook.

The PTL Masters Championship Awards Ceremony will start on Sunday 28th from 6pm onwards at Thanyapura Sports & Health Resort Phuket where trophies, 20,000 THB cash and 250,000 THB in prize value will be rewarded to the PTL players as well as the public via lucky draw. The PTL Masters champions of season 2020 will be officially announced to the press and winners can be interviewed on the day. 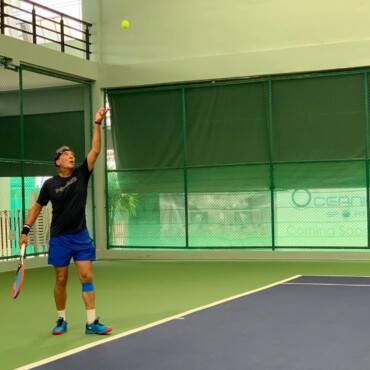 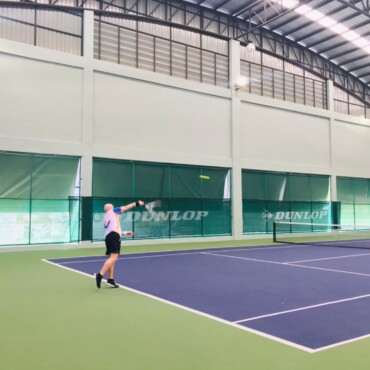 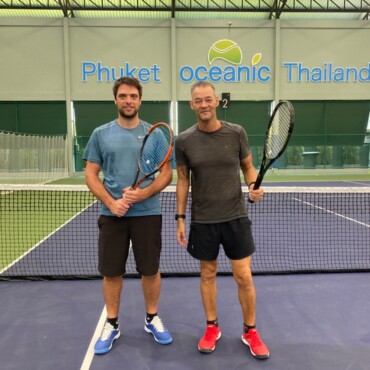 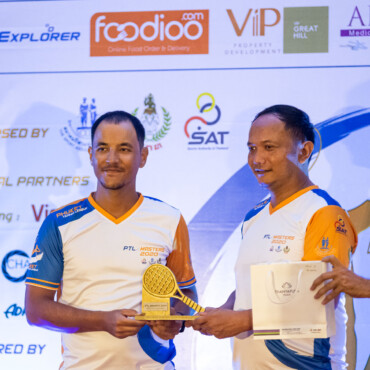 Phuket Tennis League 2020© All rights reserved. Made with passion by Vistabrand