PTL 2021 Grand Masters Championship
First Round is over, next phase Semis and Grand Finals
February 5-6 2022

This was a wonderful tennis weekend between the Australian Open and the PTL Grand Masters 2021 with 42 matches played on Thanyapura’s world-class tennis courts. The first round of the Masters Championship has seen over 30 different participants competing to move onto the Semi-Finals and Grand Finals this coming weekend of 5-6 February at Thanyapura.

The atmosphere was extremely friendly with supporters from all corners of the island, but also competitive as each player go through a tremendous amount of pressure and physical challenge to get a piece of the 250,000 THB total prize pool.

Congratulations to all PTL players participating, as well as the 1st and 2nd ranked in each group, who are moving onto the next stage; SEMI-FINALS:

We also want to congratulate the performance of Ilya Grinshteyn (RU) and Denis Shevchuk (RU) for accumulating the most points in this first round with a total of 37 and 36 respectively.

Click below to view the final scores and match schedule of the Semis and Grand Finals coming this weekend at Thanyapura.

The Grand Finals will be broadcasted LIVE on the official Facebook page on Sunday 6th February 2022 from 9AM to 6PM.

The Awards Ceremony will start at 6PM on Sunday February 6, 2022 at Thanyapura Sports Lounge. There will be opening speeches from PTL’s Communications Director, Dorian Bezzina, and players’ interviews along with their official partners to award trophies and prizes to the winners. 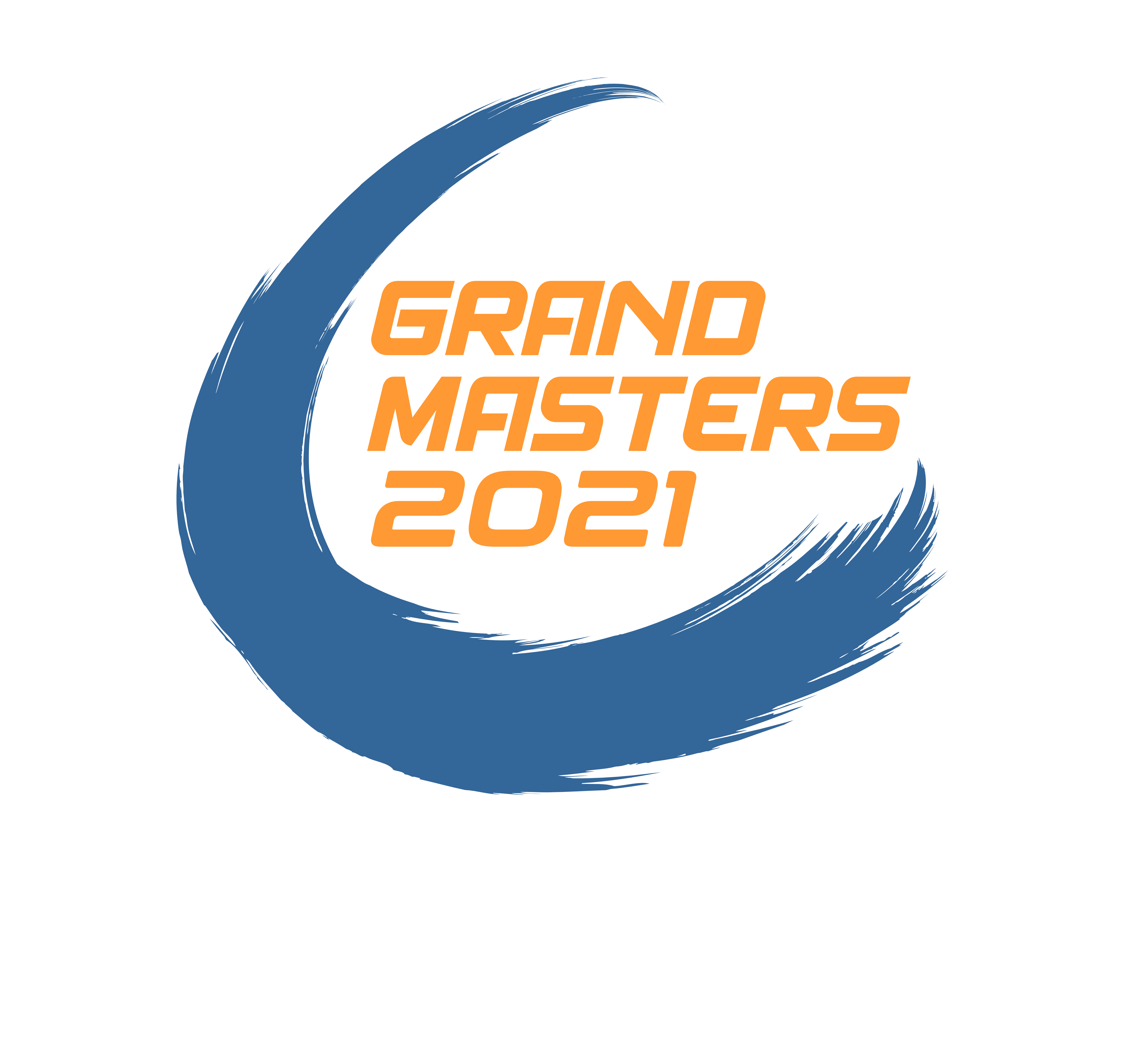 Need to renew your PTL Player Pass ?
Haven’t signed up to PTL yet ? 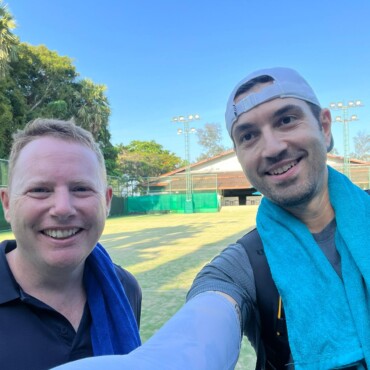 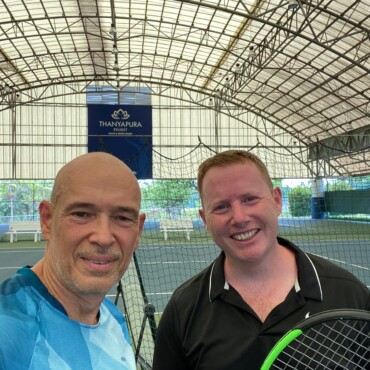